Migrant Workers on Lorries: Can We Stop Pretending This Is Safe? 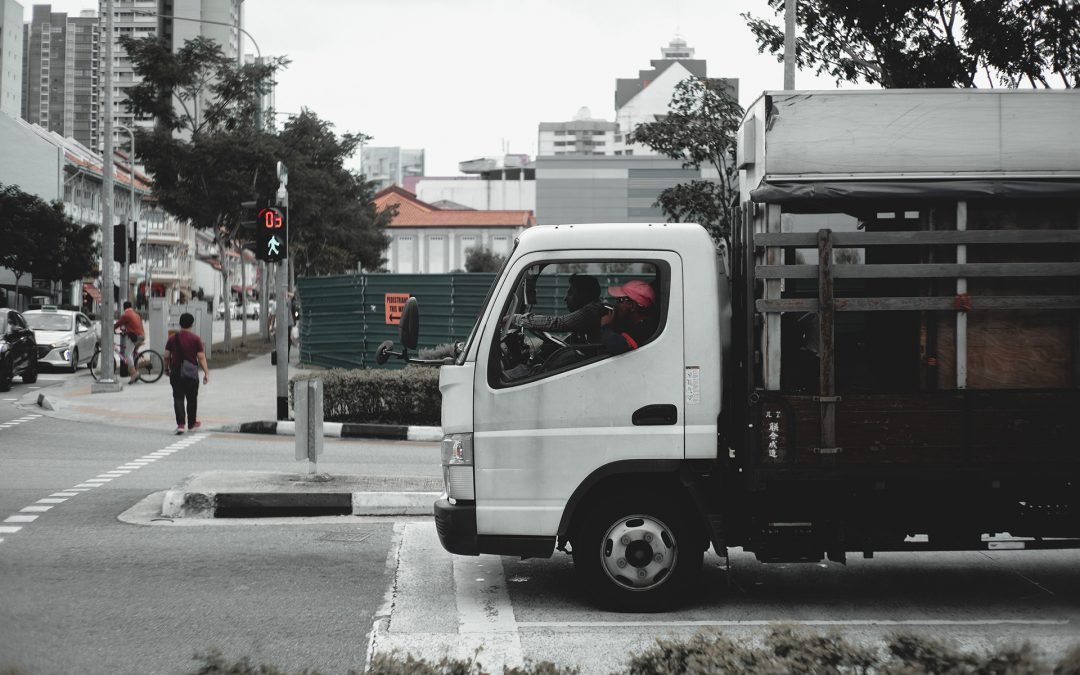 On the 21st of April 2021, an unnamed 33-year-old Bangladeshi Worker from Bright Asia Construction died in the hospital – He had been sitting in the back of a lorry when his driver carelessly crashed into a stationary tipper truck on the PIE. Of the 16 other migrant workers who were with him on the back of the lorry, seven others were warded, and two were placed in the ICU.

When the SCDF arrived on the scene, several men were lying on the road, and two workers who were trapped in the rear of the lorry had to be fished out using hydraulic equipment. It was a nightmare – a nightmare that we allow to happen over and over again.

Are migrant workers so unimportant that we ignore the danger? 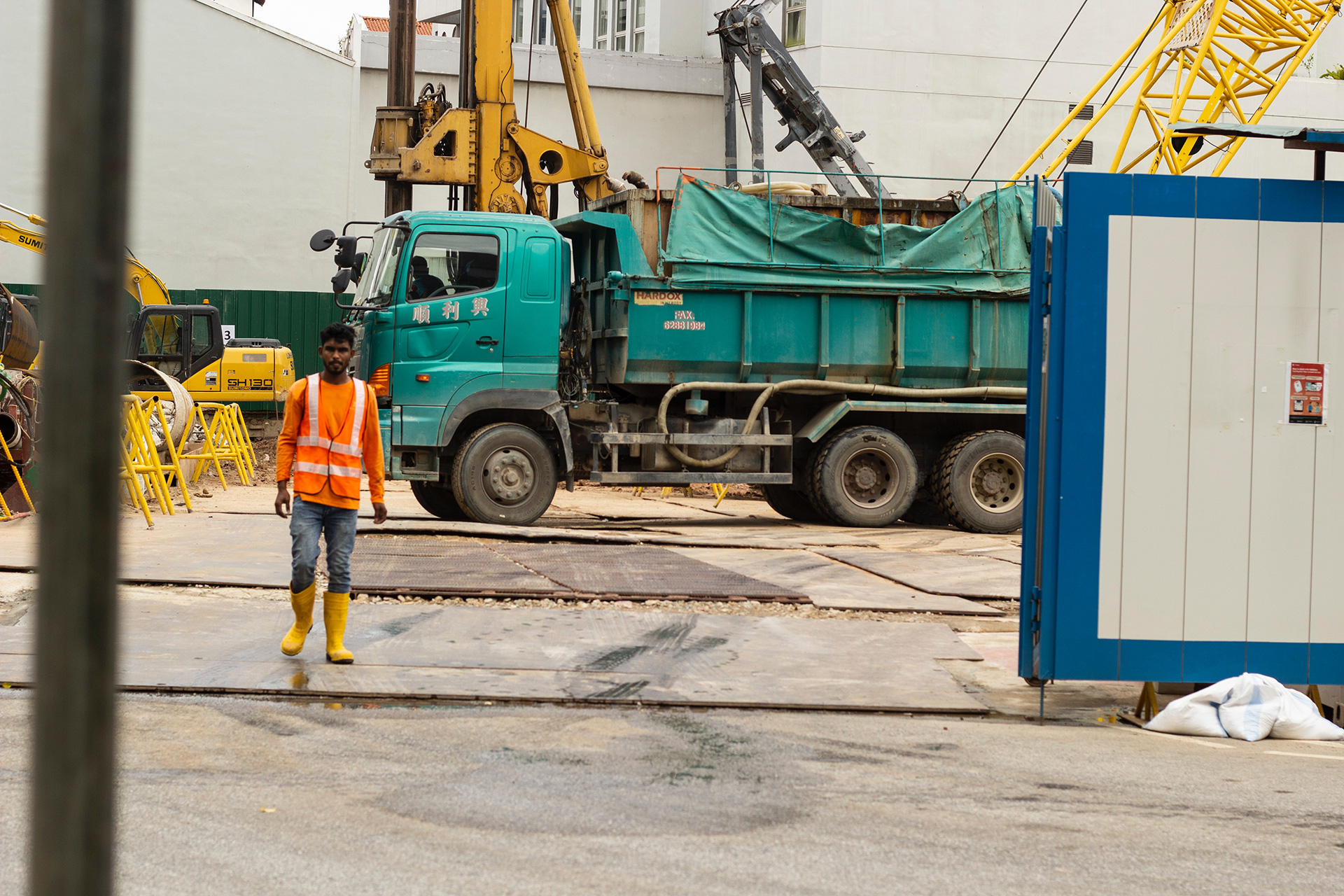 Photo by Alvina Suhardjo on Unsplash

Some of us have seen the demonstration video by Shin Kai Construction, where migrant workers were socially distanced on the back of a lorry by ramshackle makeshift partitions. Apart from looking like caged animals, their lives were being put in danger by unsecured partitions that could have caused serious injuries or death. The viral video remains a testament to the fact that we treat migrant workers as less than.

Our transient workers have been neglected and overlooked for far too long. Although stringent rules have been induced to curb the spread of Covid-19 while workers travel on lorries, it is saddening to see that much-needed stipulations have not been put in place to actually protect their lives.

The accidents keep happening, and nothing is changing 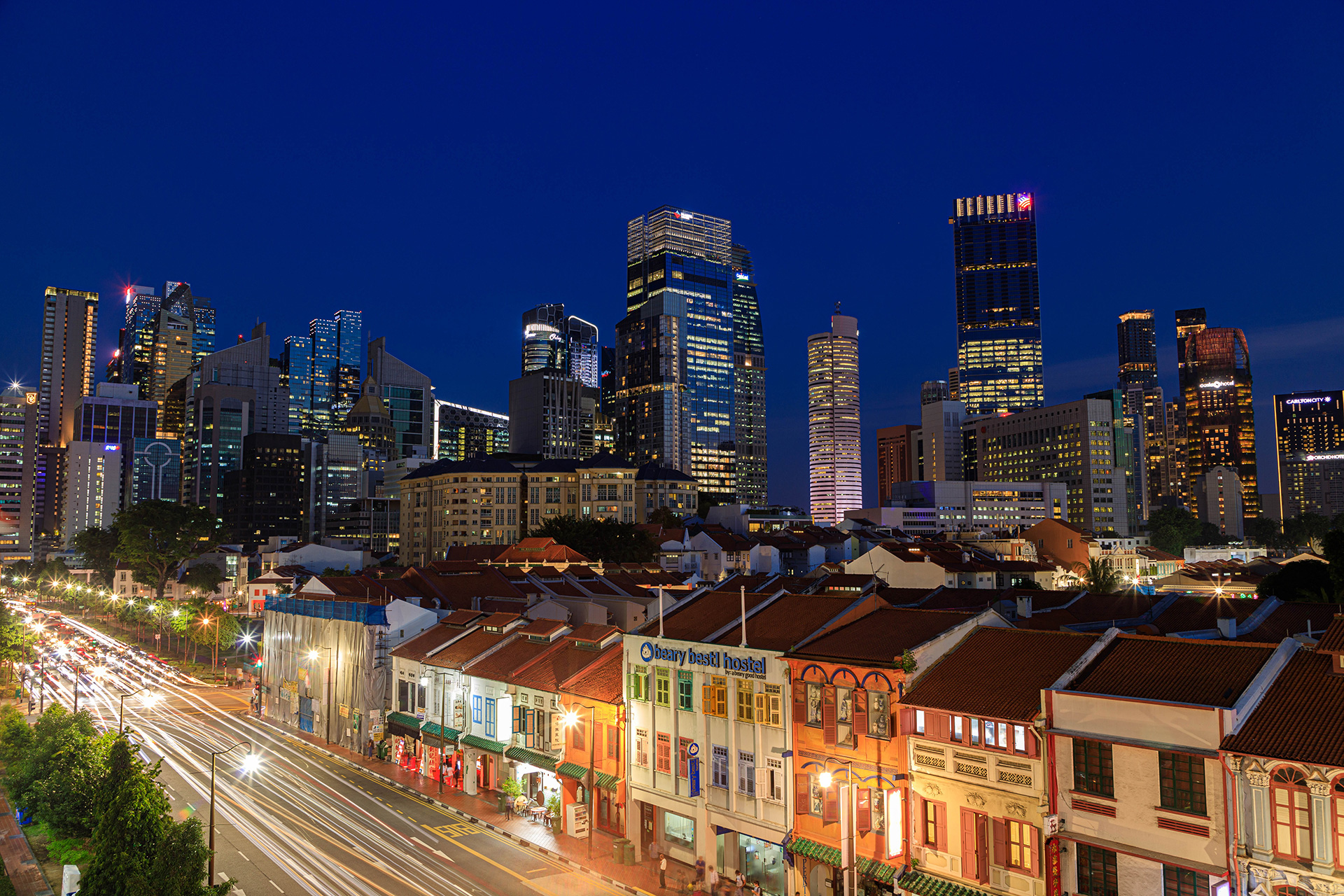 Photo by Goh BL on Unsplash

In case you think the aforementioned case is a one-off incident: In 2007, a 24-year old worker named Solai Raj died after a car hit the lorry in which he was being carried. The other 13 workers who had been in the back were also catapulted out of the vehicle. Seven other men were warded, with some suffering serious head injuries.

In June 2010, three migrant workers from China died from a similar accident on the same expressway, whilst six others were hospitalised. Apparently, the 13-man limit had been grossly surpassed, and the company responsible had squeezed 17 individuals onto the vehicle instead. The list of other unfortunate and irresponsible examples runs long.

These incidents are not special to Singapore – In 2014, the city of Windhoek in South Africa tabled a bill that made transporting people in the back of trucks illegal so as to curb their high rate of truck accidents and deaths, and in many other places such as Bahrain, Ontario, New York, and the UK, it is completely illegal to ferry passengers on the back of a truck. It seems like nations all around the world have learned from their mistakes. Why haven’t we?

Photo by Yogendra Singh on Pexels

Some of us might’ve had wonderful experiences riding on the backs of trucks, but even the safest of drivers might have to swerve or come to a sudden stop in an emergency, and that can cause severe injury to belted passengers within a vehicle, so imagine the extra harm those in the back of a lorry would face!

Additionally, if a truck is hit from the back, it could cause anything and anyone unsecured to be catapulted, and in the case of rollovers, passengers also run a high chance of being crushed. In case we need to remind anyone – The backs of lorries are designed for cargo, not people.

Alright, you’ve got my attention. What can we do? 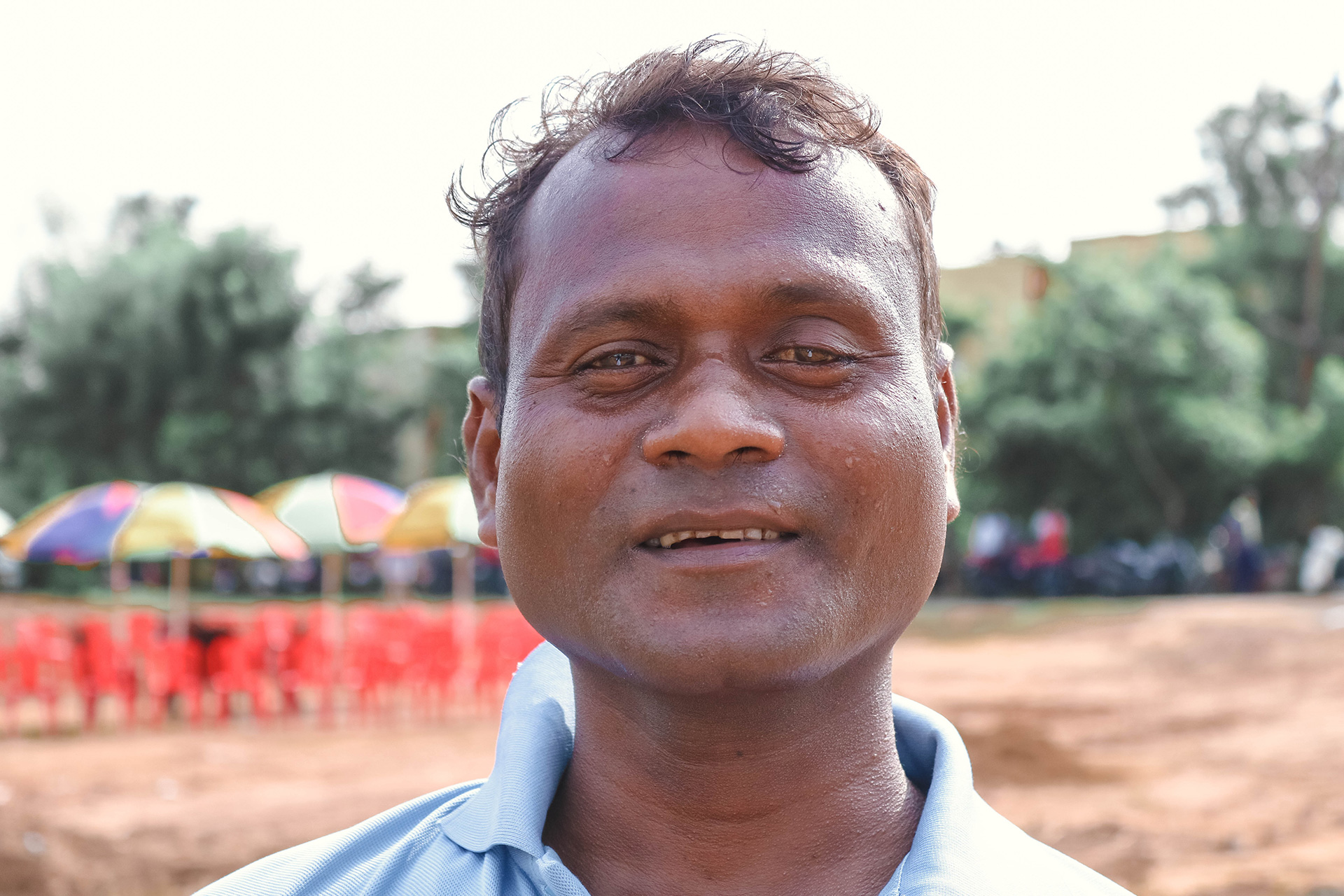 Photo by Prado on Unsplash

We understand that the layman doesn’t exactly have the same power as obvious stakeholders such as the bosses of companies that deal with migrant workers, vehicle operators and activist organisations. Whichever group you belong to, knowledge is key when it comes to change.

Here are some solutions we’ve come up with:

Us folks at BRZE will be the first to admit that sitting on the back of a lorry doesn’t often seem that dangerous, but major fatal accidents have shown us time and again that our perceptions need to change. We hope that all of you continue to choose safety above all else, for yourselves and others, and that Singapore will find a way to make life equal for those from all walks of life, no matter where they come from.

Get in touch with us 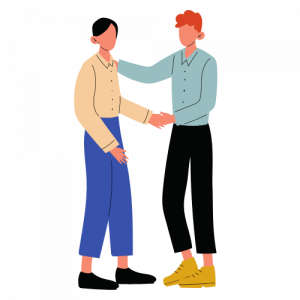